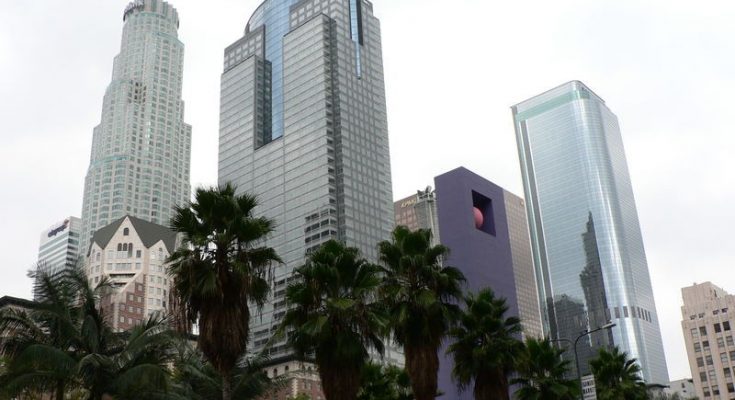 Newly elected Los Angeles mayor Karen Bass has wasted no time in declaring a state of emergency for the city’s homeless crisis. With the city council officially approving the declaration on Tuesday, December 13, one question remains. How does the civic government get a handle on a problem with so much inertia behind it? Most signs point to an agreement familiar to those of us working in commercial real estate: the master lease. A master lease allows a lessee to lease a property with the intent so sublet it to tenants of their choosing. With the urgency of the homeless issue, master leasing may offer the quickest way to bring relief.

How Does a Master Lease Work?

Though there are plenty of variations of masters leases, all largely adhere to the same basic structure. A master lease grants an equitable title to the lessee. By decree of this title, the property owner retains legal ownership over the leased property.

However, the title also gives the lessee a fair amount of liberty when compared to a standard lease agreement. For example, the lessee can establish their own rules and guidelines for tenants. They can also make adjustments and alterations to the property.

Of course, both the owner and the lessee can further refine a master lease to meet their unique needs. But in most cases, upon signing the master lease agreement, the owner agrees to relinquish their responsibilities to the property.

While master leases can vary greatly based on the details determined by owner and lessee, most parties tend to favor the triple net lease. This firmly places responsibilities like building operations, taxes, insurance, and maintenance on the lessee. But when strictly examining different types of master leases, the two most common varieties are:

Other Uses of a Master Lease Agreement

Los Angeles’s doesn’t plan to use master leases for profit. Yet, new investors regularly use these types of leases as profitable entry points. This is typically achieved by increasing rent of a master leased unit and collecting the difference. It’s an attractive method for rookie investors with less-than-stellar credit and little to no capital. But in a city like Los Angeles with strict tenant protections and widespread rent control, it can also be more of a challenge than in other cities.

Prior Attempts Have Been Met With Hardship

In the case of Los Angeles, the city plans to lease multi-unit buildings in order to fast track the approval of low-income and homeless tenants. A master lease is the most straightforward and feasible method of facilitating such a plan. It’s not the city’s first foray into using the master lease method, but it may be their most ambitious thus far.

During the peak of the Covid pandemic, Los Angeles implemented a program dubbed Project Roomkey. This initiative sought to assist the unhoused community by providing them temporary placement in vacant hotel and motel rooms. Yet, arguably Project Roomkey’s greatest contribution was highlighting how master leasing is easier said than done.

At the center of this problem stands the notorious Cecil Hotel. The Cecil is infamous for the 2013 death of Elisa Lam, a Canadian tourist who drowned in one of the building’s rooftop water tanks. From an alarming amount of onsite suicides to numbering serial killer Richard Ramirez among its former tenants, the Cecil’s reputation may be unshakeable. And perhaps that’s why most of its 600 rooms remain empty to this day.

There are numerous ways that a master lease agreement can sour. A common point of contention occurs when it comes time to decide financial responsibility for vacant rooms or property damage. These are hurdles the city of Los Angeles will need to clear when adopting the master lease as a treatment for its current state of emergency.

Though master leases can be difficult to manage, there are also numerous ways the city could use them effectively. The first is the most obvious: the city itself acts as the leaseholder and sublets the units directly to the unhoused and low income population. This method would allow city officials to more quickly cut through the red tape so inherent to these kinds of agreements.

Alternatively, the city could pass the management of this initiative over to a trusted non-profit organization. In such a scenario, the city would still be the master leaseholder. Think of the city as the landlord and the non-profit as the property manager.

Finally, the city could keep the responsibility with the current landlords and simply incentivize them to rent units to low income and unhoused individuals. Likely such incentives would be through monetary compensation. But this would still require some supervisory oversight and regulation.

The Treatment But Not the Cure

It’s important to keep in mind that master leasing is a treatment for the homeless crisis as opposed to a cure. While the city’s use of master leases could repurpose thousands of units to ease the strain of the problem, a significant amount of new affordable units will still need to be created. Yet, as Covid-era eviction moratoriums lapse, a fast response is crucial, even if it’s not perfect. 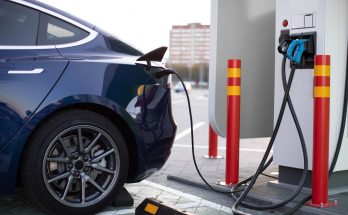 Is the Hospitality Industry Ready for the Future of Electrical Vehicles? 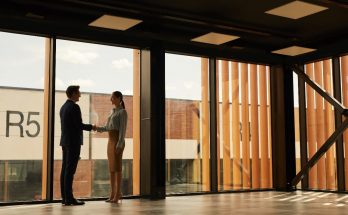 Why Aren’t You Saving Money with Cost Segregation?