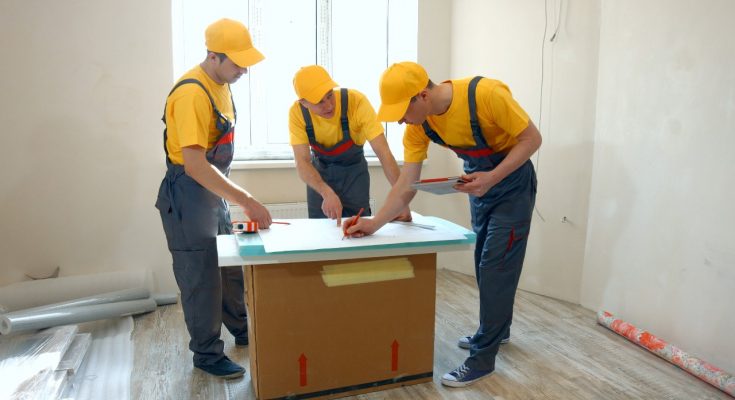 The average Angeleno is clinging to their apartment or home for dear life. That’s because the county (and state of California as a whole) continues to suffer from a housing shortage. But Los Angeles is getting resourceful. Now, problem solvers are turning their attention to repurposing commercial space. With the Regional Housing Needs Assessment looming on the horizon, quick thinking and action are crucial to navigating the housing crisis moving forward. Fortunately, LOs Angeles has experience where this is concerned.

The Grim Reality of the Los Angeles Housing Shortage

The problem of Los Angeles’s housing shortage couldn’t be clearer. Amidst the first year of the pandemic in 2020, homelessness grew in leaps and bounds. According to Heidi Marston, the former executive director of the Los Angeles Homeless Services Authority (LAHSA), roughly 205 unhoused people found housing in L.A. county daily in 2020. Yet,  225 Angelenos lost their housing on a daily basis. It’s telling that Marston resigned from LAHSA earlier this year, citing a wealth of red tape and a lack of funding.

California’s Regional Housing Needs Assessment aims to dramatically improve housing availability across the state. The expectations are, admittedly, ambitious. The mandate requires Los Angeles county to create 800,000 more units of urban housing by its October 2029 deadline. State regulators hope that this will be enough to satisfy the demands of population growth over the coming years.

Despite its reputation for housing scarcity, Los Angeles has often been at the forefront of innovative repurposing of commercial space. For example, a city ordinance passed in 1999 fast-tracked the repurposing of abandoned buildings into housing opportunities in the downtown area. Through this initiative, 12,000 new urban housing units were created, making up over 32% of the total downtown housing units created in that period. So, how can Los Angeles county work its magic again to face the worst housing shortage yet?

According to a recent report conducted by the RAND Corporation, the county could repurpose commercial space like office buildings and hotels to create 113,000 urban housing units. This would compensate for around 14-percent of the 800,000 units needed before the October 2029 deadline. The housing units would be taken from approximately 2,300 commercial spaces that are abandoned or underutilized.

Examining the Issue from Different Perspectives

But a problem as big as Los Angeles’s housing shortage needs to be addressed from multiple angles. That’s why notable real estate attorneys Elisa Paster, Dave Rand, and Todd Nelson are banding together to start a legal firm dedicated to untangling the current crisis. Rand Paster & Nelson LLP will focus on assisting property developers, owners, and state and federal representatives with strategizing in the face of daunting permitting regulations and land-use issues.

The attorneys have history together. But more importantly, they have a history of working with clients on property development strategies to combat the housing shortage in Los Angeles. It’s unknown how many of the firm’s strategies will involve the popular solution of repurposing commercial space. But given the solution’s popularity in the county, we can assume it will play a role of some sort.

Navigating the Most Efficient Way of Renovating Commercial Space

Currently, Los Angeles will need to build an average of 57,000 housing units annually to meet the state mandate. To give you an idea of the scope of this endeavor, Los Angeles was producing approximately 8,800 units annually across the last decade. But efforts to renovate commercial space into housing units is easier said than done. There are a host of factors developers must consider when executing the process. The condition, size, floorplan, manner of construction, and local real estate pricing all contribute to the feasibility of redevelopment. In most cases, the easiest transformation involves converting hotel rooms into studio apartments.

Los Angeles is leading the nation with over 4,000 repurposing projects beginning in 2022. But it’s also arguably the county that needs them the most. Will the county’s efforts be enough to meet October 2029’s looming quota? Only time will tell. But currently, we have more of that than space. 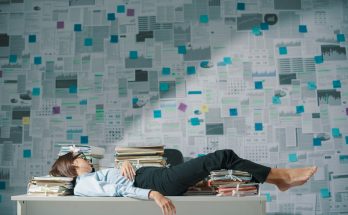 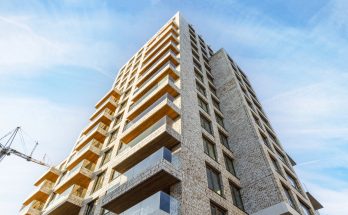 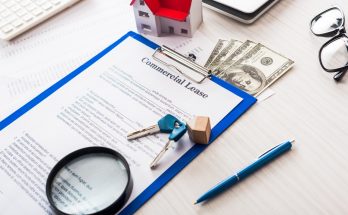